The Pushcart Prize: Best of the Small Presses honours the best poems, fiction and non-fiction in the literary genre. It is “the most honoured literary series in America.” Magazines (both print and online) and small book publishers can nominate up to 6 pieces for consideration from among their past years publications. Approximately 70 submissions will be selected from the thousands submitted by small presses and will appear in the annual Pushcart Prize anthology.

Have you read these yet? If not, now’s the perfect time to get some quality reading in.

Please join us in congratulating these 6 authors, and all the other authors nominated for a Pushcart Prize this year. 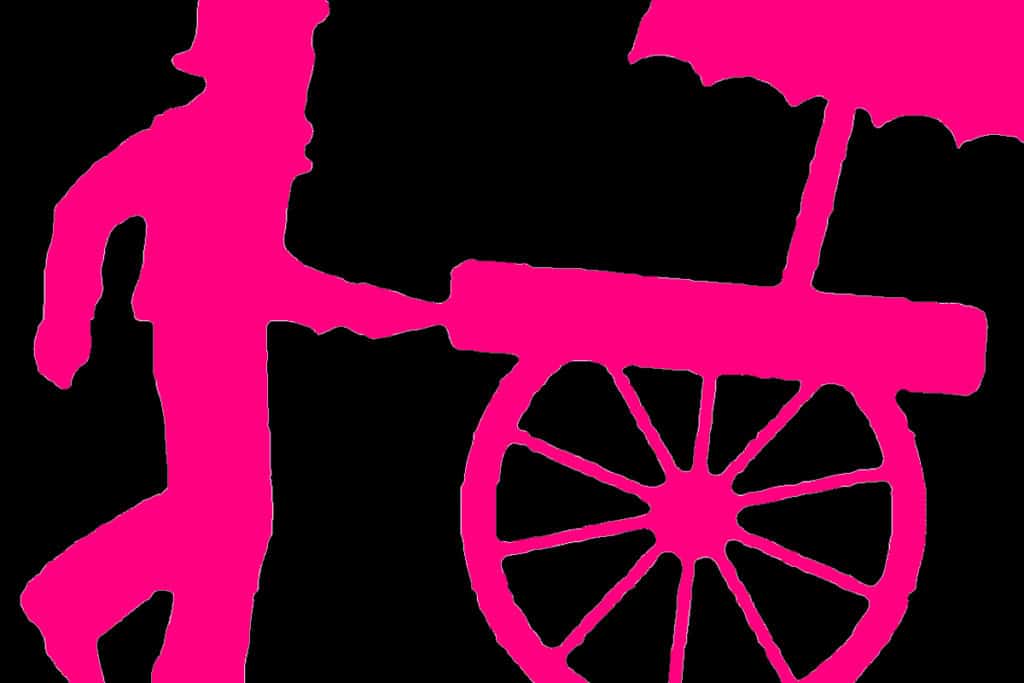 Dreamers began operations on December 27th, 2017, so this is our very first set of Pushcart Prize nominations. We’re so excited about it!

Read the whole Dreamers story to find out why we exist: Writing Dreams, Rewriting Life

Thanks to all the Dreamers authors – deciding on only 6 pieces out of everything we’ve published this year was extremely difficult. You all deserve this nomination. 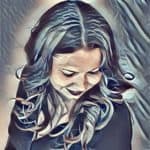 About the Author – Kat McNichol

Kat McNichol is the Editor-in-Chief of Dreamers Creative Writing and the Co-Editor for the Journal of Integrated Studies. She is also a Director of Marketing-Communications in Waterloo and has spent the past 12+ years writing marketing copy for the high-tech industry. She holds a B.A. in English Literature, and an MAIS in Writing and New Media, and Literary Studies, and she is working on a PhD in Career Writing at the University of Tilburg in the Netherlands.