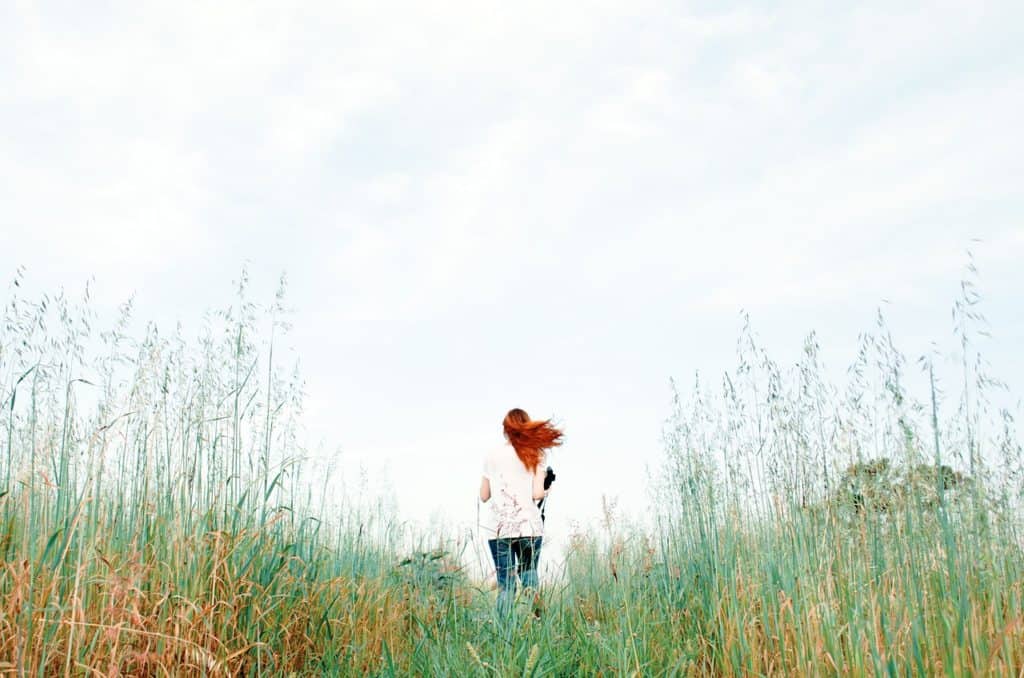 Big mama said she’s plum gone!
There’s no more chunky, copper
moon walking over her head.
She reserves the right to wear white
whenever she feels tight
with the word ‘communion’ in her mouth
and swallow tail’s black image against the wall.

What was distinct and whole
is now shadow and mist,
her retrograde lament
morphed and flung open
now nestles in the caress of morning
and she dries off a different way
says she may stay a while longer.

The vacant age of memory
lays waiting in the balance,
the mingled smell of seeds
tiny, blue-black and brown.
She won’t know what she’s got
until they’ve grown.

What tenuous link,
germination and stasis.
Imagination fertilizes more
than beans and lettuce. 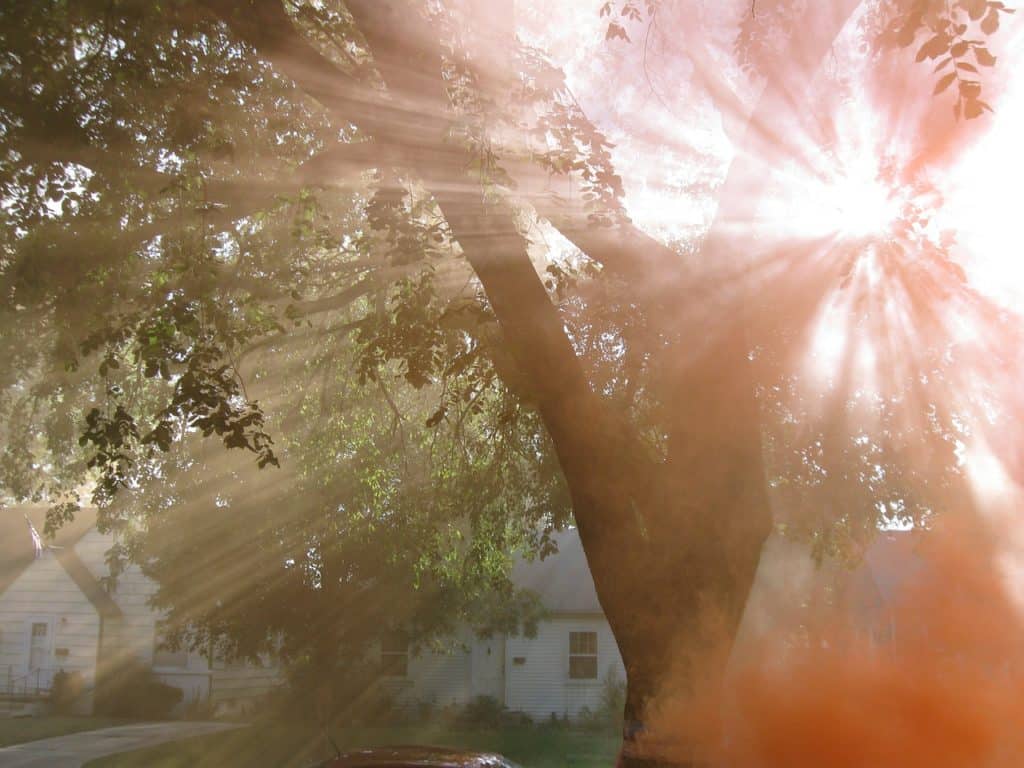 full-flower and spun its gold into the universe
as a way of reducing the damage.

A young Cardinal sang its first song, which was returned
in kind and while I sat contemplating nature’s gifts.

Spinning through my blood is the big “C” meandering
its way through my body unfurling its majesty.

it were water. Only light and water can flow like
love into hearts and bodies, minds and cells –

except for the big “C” that flows while investigating,
castigating, conquering, and devouring

each cell encountered –
its sparkle marking the trail. 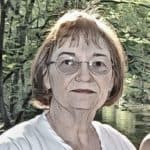 About the Author – Annette Gagliardi

Annette Gagliardi has been writing poetry for over thirty years and has poems in magazines, newspapers, calendars and in over forty anthologies. The latest, Hard as Stone is in Pasque Petals, The Magazine of the South Dakota State Poetry Society, April 2018, also printed in ERR Artist Collective, ERR-otta Zine, Spring 2018 along with three of her other poems. Most recently, she has work in various online sites, including Poetic Bond VIII, Down in the Dirt Magazine and Dreamers Creative Writing online magazines. She is co-creator of the League of Minnesota Poets’ up coming anthology about sexual abuse, Upon Waking: 58 Poets Speak Out – spring of 2019.