It is a sweltering night the first time I am unfaithful. One of those late July nights where the city clings to you. Hollywood is on fire. Pacific winds are chasing the flames to the very edges of the city, threatening to eat us alive. By the time I arrive at his apartment, my cheeks are flushed and my hair is speckled with ash. I study myself in the elevator mirror. The overhead lighting does nothing for the hollows under my eyes and it highlights the fat around my knees. I try to pull my skirt down further, but it’s too late for that.

I thought this might happen even as I caught my flight from Heathrow airport to LAX. We took our time across the Atlantic; heavy wind bluffs above a cold sea slowed us down. I knew it was too late as I ate my Styrofoam dinner. Watching Revolutionary Road, I cried, because I was her. The suburban house wife going crazy in a world of mowed lawns, straight hedges and coat hanger babies. 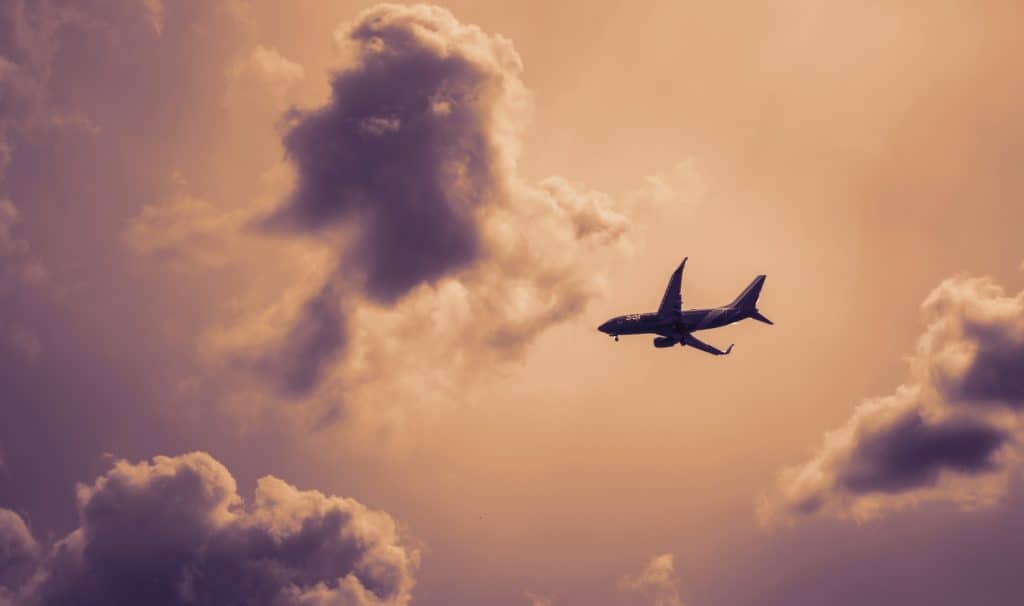 Yet, I hadn’t wanted to get on the plane. I’d watched as my husband lifted my pink suitcase from the car. Watched him from outside my body as he kissed me goodbye on the forehead. On that foggy April morning when the daffodils were waking up. He must have known what was coming. How could he not? I’d seen it in my dreams for months, a recurring dream that I was Rapunzel, trapped in a tower of ivy and ice. Small windows in a turret, a thick wind brewing outside. The constant nightmare of being stuck.

I jumped at every bump of turbulence, as if fearing that God might punish me for the sin I was about to commit. I wanted to come home the instant I landed. I called my husband, cold and stoic in our London flat. I pictured him as a wax work, dripping onto the kitchen floor. “Stay,” he said, “you might like it,” he said. He didn’t know he sealed his fate after that. 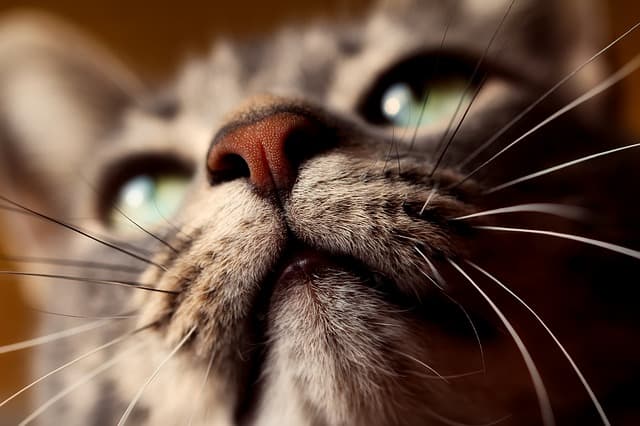 I stay in Los Angeles for the summer where I join an acting class. I feel like me for the first time in years. The hot nights warp the walls of my apartment and the jasmine seduces me as I sleep. The desert melts my frozen self until I think I’ve had enough. Until instead, I meet him. We meet one July night in Culver City at a silly party. My friend is painting my legs as I sit bored under a fat moon on a patio of gardenia and broken glass. Bored until he sees me through a doorway that is falling off. Until I see him, my Roman god. I am not sure why he chooses me. Maybe he sees me as a challenge. Maybe he knows that English girls are frigid with icebergs instead of hearts. He is wearing all black. I notice the head of an eagle on his belt strap. He has boots with spurs on that he says are Armani, but I very much doubt they are. His hair is thick and black and he has green eyes like a cat. He watches me like I am his prey.

My mother warned me about men like him; we were seated around the fire, folding ourselves like blankets, our limbs so frosted we were numb. “There will come a man” she said. “He will be made from the delicate wings of fireflies and ancient gladiator hearts. But you must not go to him.” I looked at my mother as she repeated, “You must not.” My mother was bent and curdled from marrying a man who came from the damp. Her bones were hollow where the north wind had whittled them down. Looking away from my mother, I turned back to the hearth and called for him.

I should have listened to my mother’s advice. I regret to say, I did not.

He is waiting for me as the elevator doors open. He takes my hand and we go straight to his bedroom. The whole room is red and the cliché of it makes me laugh. The thick wallpaper, the satin comforter and the curtains wrapped around his four-poster bed. He’s laid out a feast for us from an Italian market. Fat purple olives, warm ciabatta bread, pecorino and smoked gouda, ruby tomatoes on the vine. Salted chocolate truffles sit in a little tin with sugar coated jellies. I begin to eat and I cannot stop. Years of being a strict vegan and a strict wife go out the window just like that. What surprises me is how easy it is. Easy to let him seduce me, for him to see me naked. I thought it would be harder. That when you are with someone for 14 years, the guilt wouldn’t just fall off. That kissing him would be more of a dilemma, but it is not. I do not think of my husband getting up for work as I am getting into another man’s bed. I do not think of his two small eyes, pin holes in an Anglican face. A face forged by bakers and blacksmiths and town criers. I don’t think of his face, as I hold a Roman’s face to mine. Not even for a minute. I didn’t know I was capable of that. But I was, I am. 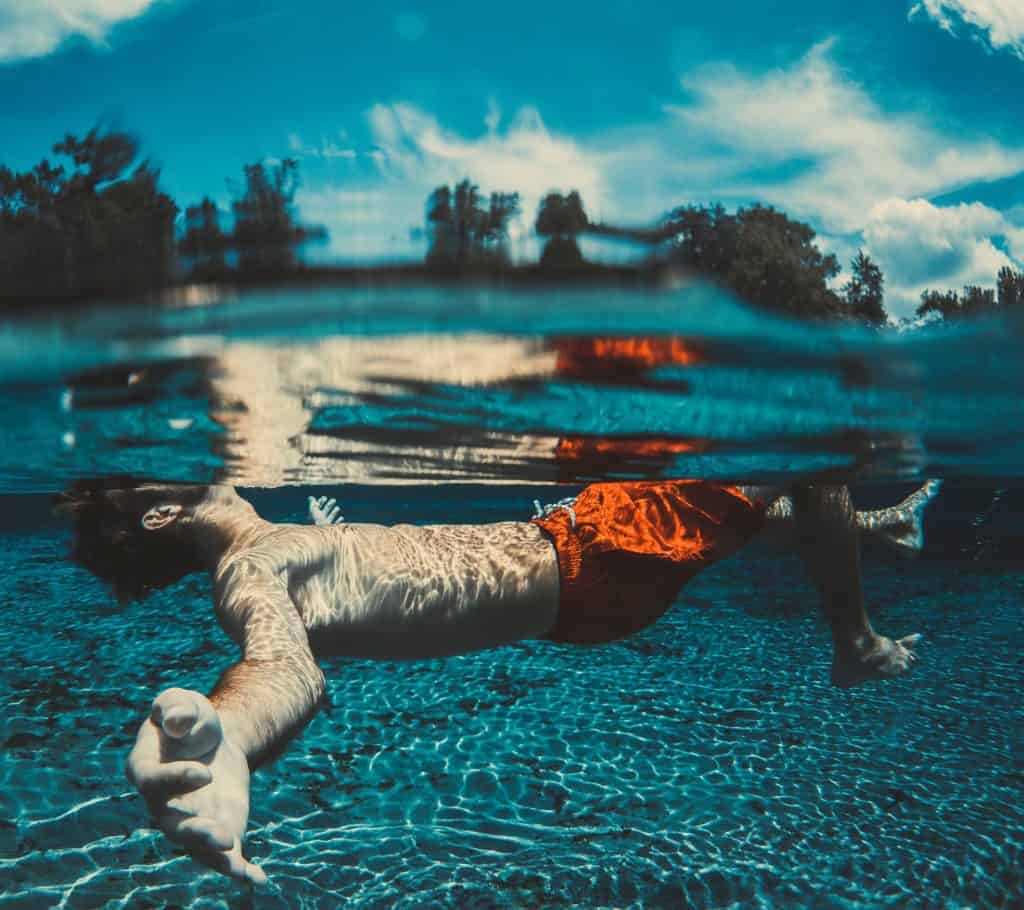 We have three months together. Three hot months of a liberating, ‘I’ll have what she’s having’ kind of sex. I had never been this type of woman. I was buttoned up, laced up, strapped down. The quintessential Victorian lady living in London in 2009. I kept my knees together when I sat, wore jeans to the beach and a sun hat the size of Saturn. Now I lay in Malibu in a barely bikini, waiting for him. Watching him like a seal pup in the waves. Hoping he will come back to shore so I can kiss his salt lashed skin.

Before, I thought sex meant lying down like a starfish and waiting for the man to come. Sex had bored me. I would stare at the bedroom ceiling, count the pieces of damp and make a note of how many new spider webs we had. I didn’t even bother to pretend I was enjoying it. No wonder I fell for another man. A man I would have died for, let eat me if he saw fit. I was reduced to a thing that wants. He consumed me and I consumed him. All the while my husband sat at home watching Top Gear and reading bicycle magazines whilst he paid the gas bill and only ate cheese and bread because I wasn’t there to feed him. Whilst he went to bed alone. But I do not think of him. I only think of Italy. Not the country, the man. If you replaced Italy with him on a map, nobody would notice the difference. He was the thick gelato, the delicate cheeses and the ripe summer fruit. He was the Amalfi coast, the steep rise of Positano and the swelling of the sea. He was the gladiators of Rome and the ancient mountains of Umbria. Can you blame me now for sacrificing myself to that?

At the end of the summer, the sun dips below the sea and the Santa Ana winds have had enough. I fly home. Clouds follow me and hang low, making a face over London. He flies across the Atlantic too, landing further south as ancient gods welcome him back. After my husband goes to work, skype becomes my lover. I wait for that little green light to say he’s online. I dress in my best underwear in case my Italian wants to see me in just my bra. I spend a long time waiting in not enough clothes as dust falls from the chimney and gathers into weeds in the hearth. Waiting as the snow falls, until the daffodils are buried and dead.

Until one day he appears and something’s different. He has been out dancing in Rome, probably with another woman. I watch him through the video screen in his little Italian bedroom. In the arched window behind him, I can see half the moon. I, like a dancing bear, try to please him. I ignore the look in his eyes, the sighing, the boredom. “We have gone too far from the shore,” he says, “We have gone so far, we have drowned.” I look down at myself, open cardigan, exposed bra, too much make up on, too old. A clown at a circus who doesn’t know when to give it up. I can no longer see the little green light or his face on the screen. I am shrouded in black, even the rising of the winter sun cannot reach me. Lost inside a dark nebula, I wait for my husband to come home. I know I must leave him after that. 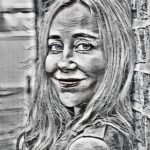 Claire T Jennings is a writer and a performance artist. She has written and starred in two short films and a sold out solo show at the Santa Monica Playhouse. Claire was a winner of the popular ‘Top Tales’ in Los Angeles and was chosen to perform in the Los Angeles Story Telling Festival. She has been a guest speaker at the Santa Barbara University Literary Symposium and has been published in the Eastern Iowa Review. Claire lives with her husband, a diva dog and a fat cat in a canyon in California.