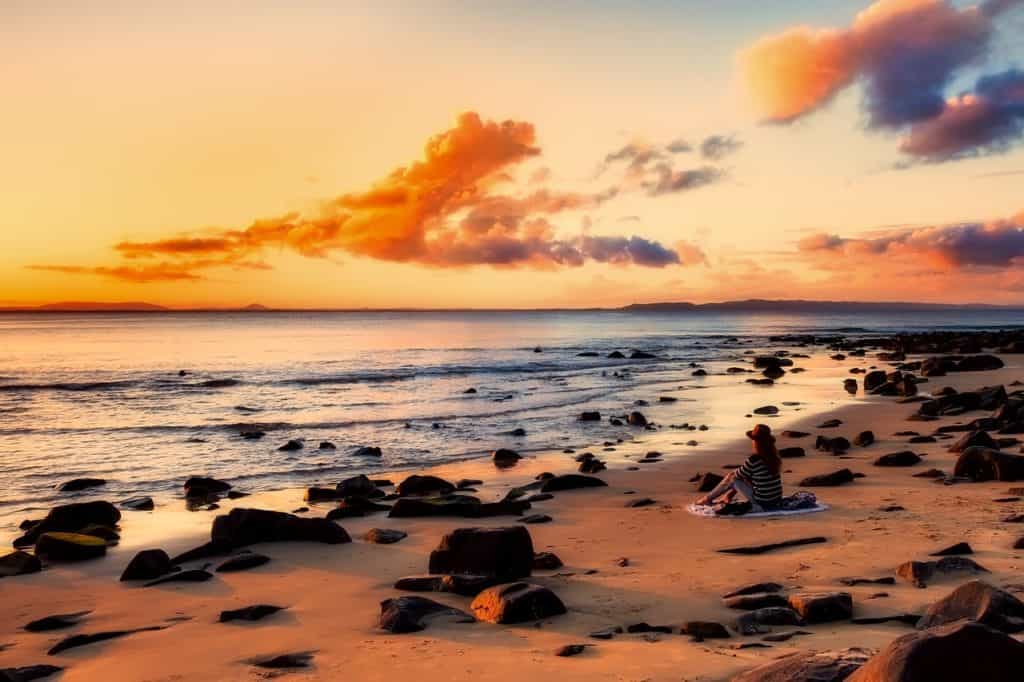 Catalyst for a Love Story

Tell me, in all your travels,
have you ever seen the origin of the universe
unfold before your eyes?

But that’s a personal experience, not a story.

How long, we might wonder,
have the oceanic waves
caressed & worn this stone
to the smoothness
we now hold in our hands?

For that is who and what we are!

& for that which we cannot name. 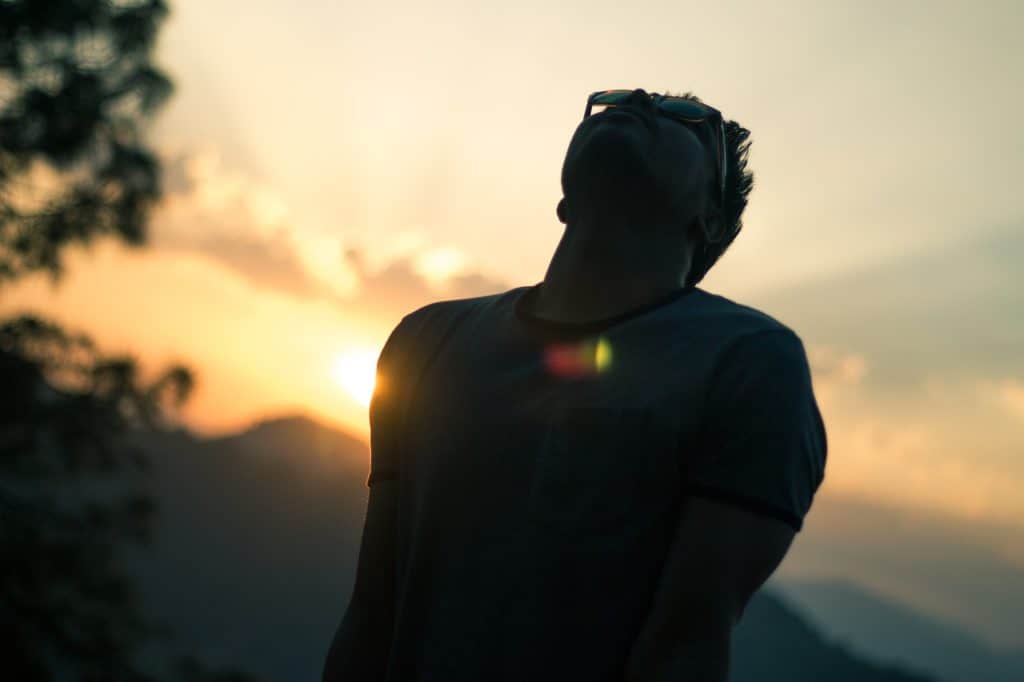 In the light of the morning sun

The man closes his eyes to the morning sun.
He sees a fiery ball of light, a golden glow,

and like a daffodil, a dandelion, a morning glory,
he, too, feels the heat, the urgency, the pulse of creation,

and he dreams he’s an ancient sun god,
riding a fiery steeds across the sky.

He could be riding on a magic carpet.
Or a chariot in an ancient Greek myth.

Or mounted on the spirited horse he rode as a young boy.
Or even a wild pinto decorated in eagle feathers.

It doesn’t matter, for as a great poet once said,
“The journey across is the same for each of us.”

As he looks upon this world, this spinning world
of forms and hopes and promises,
the man sees dream upon dream, the dreamers
wrapped in their beliefs,
as if in the arms of a mother or a tender lover.

His heart goes out to them, to all the dreamers.

A dog dreams he’s chasing a bright blue chewy ball,
a ball that morphs into a blue gray squirrel.

A man dreams his bank just went up in a puff of smoke.
Another man dreams the earth trembles when he walks.

Another, an actor, dreams he’s stuck in a gilded mirror,
while another man,
an old man, his hair white and flowing,
dreams he’s trapped in a twelve year old girl’s smile,
caught in the curves of her bewitching mouth.

A woman, elegant in dress, dreams all eyes
follow her across the room—

They covet her beauty, and all the good-looking men
lust to possess the moist quiver between her legs—

only to realize, in a burst of searing light,
she’s ninety-one years old and dreaming herself young again.

Another woman, a woman lost and confused
in the folds of time,
dreams her family vanishes right before her eyes,
abandoning her to an empty house.

She races from room to empty room
in a frantic search to find the soul she misplaced.

A boy child dreams he’s flying on shimmers of golden light.
He dreams he wakes in joy—
an old man sitting cross-legged on a lotus flower
in a lake that mirrors a thousand eyes.

Another boy dreams he’s in a foreign movie.
He’s fallen into a dark hole and can’t get out.

In the distance we hear sirens, gun shots, explosions,
as the boy cries for his Mother.

A flower dreams of a bee dreaming of honey,
as a hummingbird zips by,
focused in a dream of bright red flowers.

A flea dreams he’s a star in a poem,
a poem by a famous Japanese poet,

as the poet dreams of a long, long night,
a night long ago, a night of longing.

In the light and heat of the morning sun
the whole world dreams without stop.

About the Author – Don Cauble 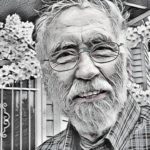 When describing Don Cauble, the Cleveland poet Tom Kryss once wrote: “He was born on the Left Bank, under the sign of the bomb, with a cricket in his ear.” Don Cauble grew up on a small farm in Georgia. He has an MFA from the University of Oregon and lives in Portland, Oregon. He’s published several chapbooks of poetry and in 2006 published his first novel: This Passing World/ Journey From A Greek Prison. Dancing Moon Press recently published the first full-length selection of his work: On the backs of seahorses’ eyes / Journey of a man through time: New and selected poems and other storybook tales 1962-2012. To see reviews and samples of Don Cauble’s work, visit: www.thispassingworld.com & www.seahorseseyes.com.

Just Fine
Mud Season, Graceless & Violet Abandon
The Space I Take
Three Poems by Craig Barker
In Time I’ll Thank Shamon
Other Side of the Room