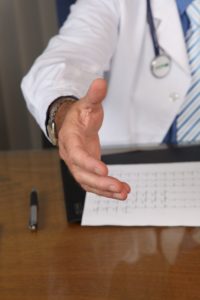 Writer works to get under skin, doc rushes through gore he bathes within…

Shrieking from someone else’s head,
the only thing I wore was my pain.

Scrunched on all fours, morphine’s rush alerts me to the lure of narcotics.

Throw away crutches, sneak
in the med locker — Lord, I can more’n walk!

Failing to toe the thin professional line
between order, chaos;

fester faster than tracks discovered
under my tongue. On probation,

if only I could forge a gentleman-junkie’s DEA license.

If you’d rather live
than die addicted, forgive
or starve your monsters.

About the Author – Gerard Sarnat

Gerard Sarnat is a physician who’s built/staffed homeless clinics as well as a Stanford professor/healthcare CEO. Gerry’s been married since 1969 with three kids plus four grandkids and more on the way. He has been nominated for Pushcarts plus Best of the Net Awards and is widely published beyond medical in academic journals such as Oberlin, Brown, Columbia, Virginia Commonwealth, Johns Hopkins, Wesleyan and in Gargoyle, Main Street Rag, New Delta Review, MiPOesias, Margie, Blue Mountain Review, Danse Macabre, Canary Eco, Military Experience and the Arts, Brooklyn Review, San Francisco Magazine, and Los Angeles Review. KADDISH FOR COUNTRY was selected for pamphlet distribution on Inauguration Day nationwide. “Amber Of Memory” was the single poem chosen for his 50th Harvard reunion Dylan symposium. Collections: Homeless Chronicles (2010), Disputes (2012), 17s (2014), and Melting the Ice King (2016). gerardsarnat.com 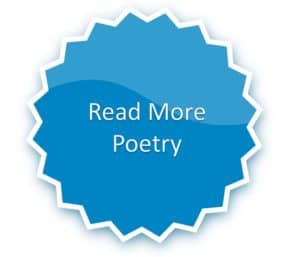 A Poem for Writers
Dog Men (A Prison Story)
Rainlight, No Last Words
The Space I Take
On the Same Bittersweet Day
Dismantler
A Drop Like Wet Shellac
Guide Him Through
The poem was still pulsing…