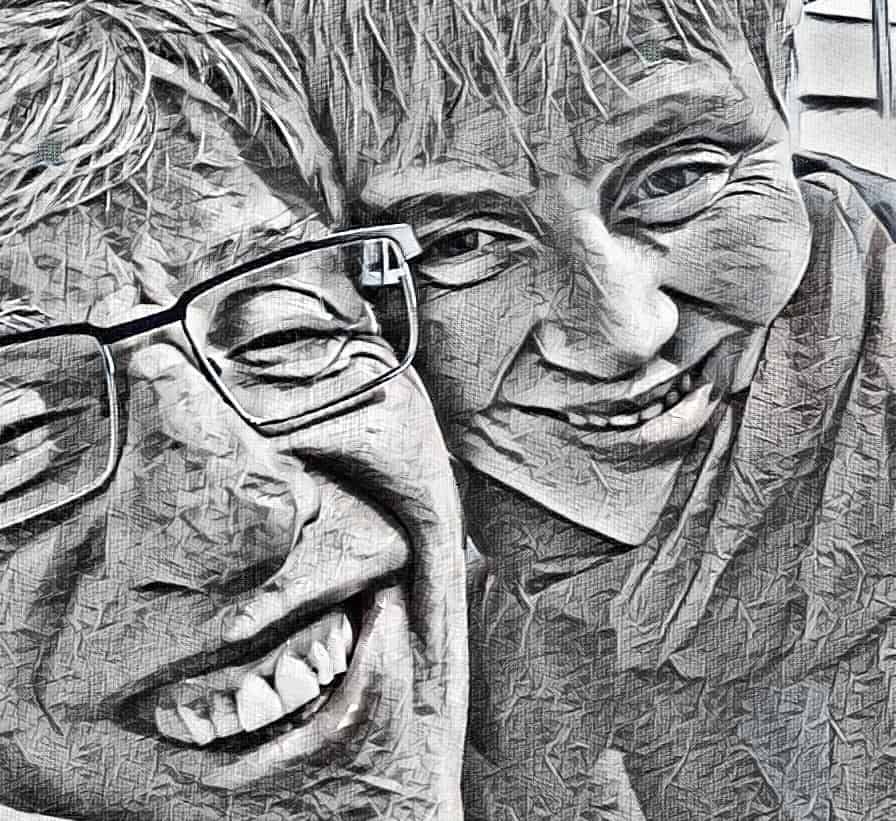 As Reinekke Lengelle was completing her book Happy: poems for writing and healing the self her partner in work and in life, Frans, was diagnosed with an advanced cancer. In her book she had already explained how writing poetry is a support system for life, in particular in the face of hardship and personal change and this became even more meaningful after her spouse’s diagnoses. Each day after their breakfast and walk, they circle a lake where two swans nest each year. This and other beautiful signs of spring seem in contrast to the news, but have become an impetus for writing and for concentrating fully on the here and now.

Two swans on the nest 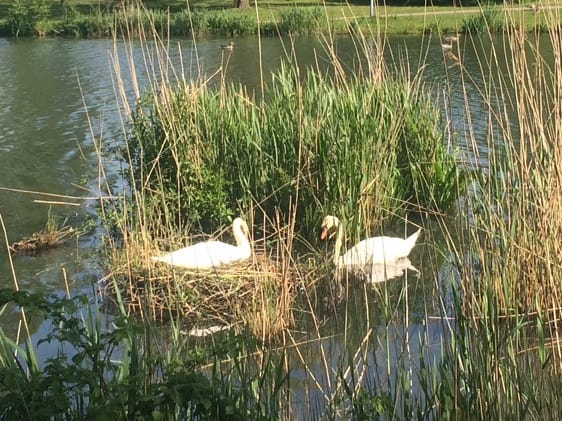 Speak only kindnesses
and your unarguable truthfulness,
because there will be a moment
unexpected, where you realize
there is no time for other ways
of speaking.
I know, I know,
You have tried it
the other did not listen,
they blamed you,
you blamed yourself,
you have had that same conversation
a hundred times
and the hurt was each time the same
and you thought you were used to it
and got better at putting it away.
There was one good thing that happened
you got worn out from trying,
you saw that your ego had
to have its final showdown before it crumbled
and you cleared the way for loving.

You saw without self-reproach
that you trespassed exactly the same way
you were trespassed upon,
that each of you were covering up
your own particular hurt,
that the repeated words they spewed out
were only saying, “please, hear me”
and never “you’re no damn good”
(which is what you heard).
Speak only kindnesses
your unarguable truthfulness,
because there will be a moment
unexpected, where you realize
the time for listening is now. 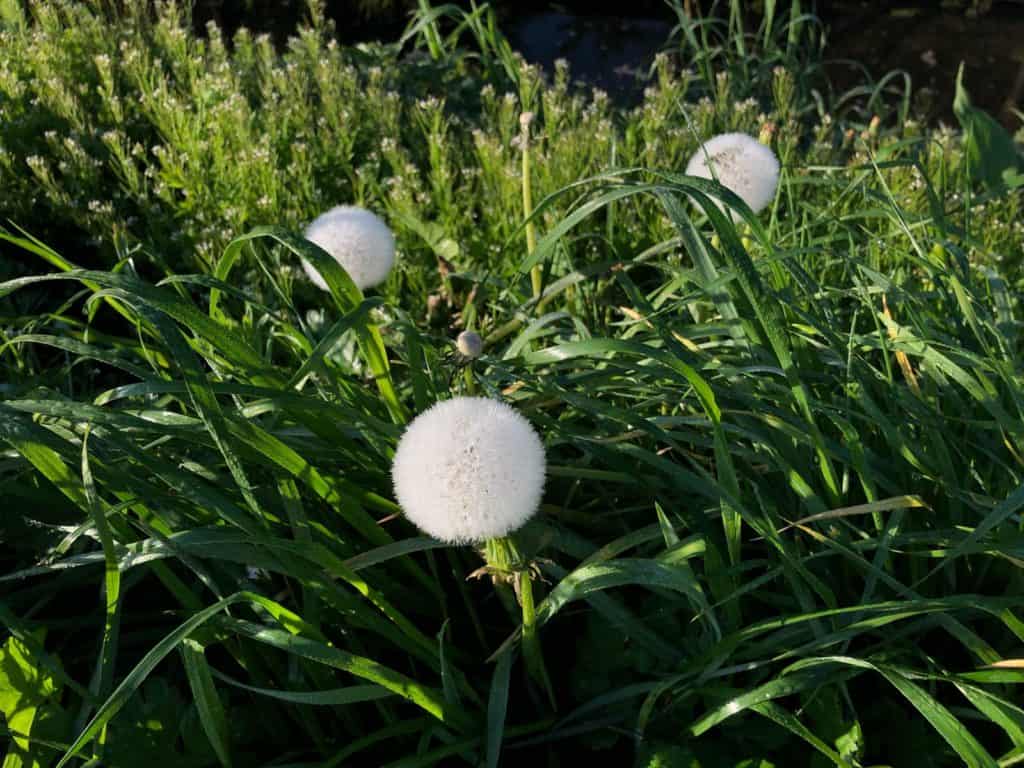 Without me prompting,
or rather in my silent presence,
you begin to speak
along a field where asparagus will ripen,
and we walk hand in hand.

You ask about where you have trespassed
and how this stone on your heart
is another invitation to awaken
where we used to quarrel,
you the large-shouldered tiger
me the proud rooster
we remain quiet
making room for new
understandings.

In the space where all might be lost
where life shows us its opposite
we are given the things
we were hopelessly striving for.

You can’t start a poem 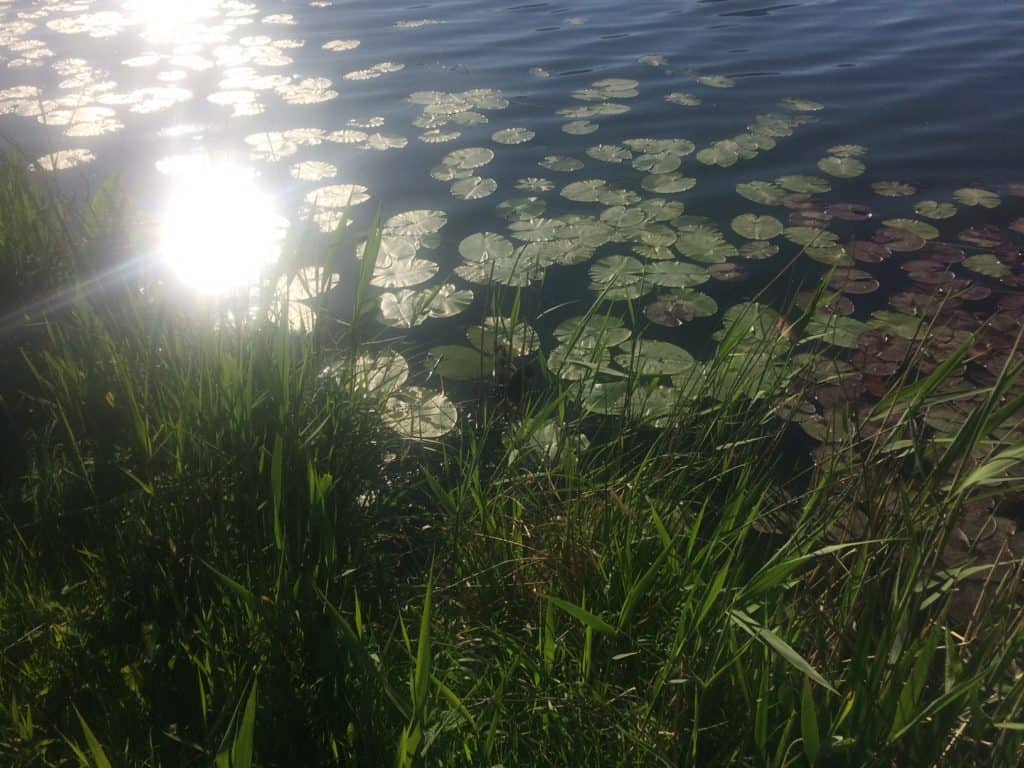 with “too beautiful for words”
because then you’d run out of breath
mid-sentence,
as you were taking in the foliage
and discerning more greens than in your full box of Staedtlers,
and photographing the lily pads
and the sun sparkles on the surface of the pond that
make you believe in angels.

You can’t say, “too beautiful for words”
because it’s trite, a cliché
and any poet worth his Himalayan sea salt
avoids clichés,
even on spring walks
where nature bursts of every fertile sign:
a catholic family worth of goslings,
a perfect fifties shower cap of rhododendrons,
a garden sculpted over generations of Capability.

This morning we tied our jackets around our waists midway the journey,
hand in hand past the swans,
(only one to be seen this morning),
we choose our words carefully.
What used to be a rush of ideas,
marked with a “blah” here and “blah” there
and whole sentences scratched out
sometimes even irritating ourselves in the process,
have become select phrases
the juice concentrate of collected aphorisms
the wisdom we need for living and dying,
things we feel and know in silence
and are, at times,
too beautiful for words. 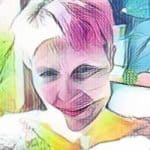 About the Author – Reinekke Lengelle

Reinekke Lengelle, PhD is visiting graduate professor with Athabasca University and senior researcher with The Hague University. She began her career as poet and playwright and has been a writing teacher for the last 22 year in both online and f2f environments. She is also the co-developer of “Career Writing” a narrative method that allows people to develop a career story, which you can learn more about at www.writingtheself.ca. Her latest book, Happy: poems and reflections for writing and healing the self will be published in Dutch in the fall of 2018.

Did you like “We’re here, now” by Reinekke Lengelle? Read more poems on Dreamers Creative Writing, including “Mother Poems.”