A Gentle Man Of Science

A Gentle Man Of Science

Some of my colleagues don’t believe in evidence-based guidelines. They say it diminishes the art of medicine. Turns it into a cookbook. My doctor is one of the guideline sceptics. “You can train a monkey to follow a recipe.”

Me, I find comfort in knowing that there are researchers who have applied proven scientific methods and given deep thought to which treatments work best. I work part-time translating what are often city-centric guidelines into clinical pathways more suitable for my rural community.

But in some respects, my doubting colleagues are right. Many patients in my country practice have conditions for which there are no guidelines. Research is usually done on people under 75 years of age with only one medical condition. I have very few patients like that. Even when my patients do fit the guidelines, the recommendations don’t suit everyone.

In times like these, I need to make up my own recipe and hope that it turns out okay.

Like the stew I was forced to brew with Sophie.

Sophie first came to see me on a Saturday morning at my clinic. Saturday morning is reserved for immediate care needs. Quick in, quick out. Sophie had an earache. Something easy to fix. Just what I needed on this busy morning.

During the visit she mentioned a couple of times that she was under a lot of stress at work. I did my best to ignore these cues. It was a Saturday morning after all. Stress management was not on my agenda. When she mentioned it for a third time as I was showing her the door, I felt obliged to offer to see her again. At a more appropriate time. If she still felt the need.

Sophie returned the following week. She believed that her ongoing stress was caused by a vindictive work supervisor’s accusation of professional misconduct.

Sophie didn’t have stress. She was suffering from a major depressive illness.

I offered Sophie what the guidelines recommend. But nothing worked. The antidepressants were useless. Sophie was a poet. She couldn’t write while on antidepressants so she stopped taking them.

I arranged an urgent appointment with a psychologist. Sophie didn’t like the psychologist’s approach. She found the therapy boring. Repetitive. Predictable. She didn’t return for further visits.

Finding a psychiatrist for Sophie was challenging. The best psychiatrist in our region was the godmother of Sophie’s daughter. It was not appropriate for her to be the treating psychiatrist. There was just one other option. I was not confident that it would be a good match. She saw that psychiatrist just once. As I feared, all he did was offer more drugs.

Sophie and I agreed to manage her condition as a work-related injury. This made her care more complex. The interference of the WorkCover insurance company and their appointed third parties eroded our fragile patient-doctor relationship. I was left juggling competing external demands while attempting to do what I thought was in Sophie’s best interests.

We live in a small town. I would see Sophie during my early morning bike rides. Pushing her daughter’s pram. As I had done with my kids a few years earlier. But she was hunched over. Her gaze downward. I hoped that she was following my recommendation for exercise to improve her mood. But I feared that her posture was the embodiment of unrelenting depression.

There were times when I felt desperately alone. Overwhelmed with responsibility for Sophie’s care. She refused to go to other health professionals, but she did keep visiting me. She would come for appointments weekly, sometimes twice a week. I didn’t really know what I was doing a lot of the time. Perhaps my job was to sit and bear witness to the suffering. While Nature, and Sophie’s determination to recover, did the actual work.

To get some support for the load I was carrying, I phoned the psychiatrist Sophie had seen. I outlined my concerns and told him my treatment plan. “You’re doing a great job,” he said. “Just keep going. I definitely do not need to see her again.”

I was not reassured and continued to worry about Sophie. More than I knew I should. But it’s hard to flick the switch to Off in the presence of remorseless distress.

All the while, the ghost of Richie was pestering me. “You need to do more. You need to do more,” his spectre implored. “More than what you did for me.” Richie was the father of my son’s best friend. He had been an occasional patient. His black dog led him to a noose at the end of a rope tied to the rafters in his garage. I was fearful that Sophie was on a similar path.

I was getting desperate. Sophie and I were alone together in a deep pit. About nine months into her illness, I tentatively suggested that either admission to a psychiatric hospital or Electroconvulsive Therapy (ECT) may be needed. To help restore Sophie. And to keep her safe. In my all years as a doctor, I had never needed to consider ECT for a patient. Now I had.

As with most of my offerings, Sophie declined hospital admission. And ECT. Instead she went to a new psychologist on the recommendation of her daughter’s godmother. He suggested that she try writing as a tool for recovery. Perhaps even some poems about being depressed.

Unlike my rudimentary therapeutic interventions, Sophie found this suggestion palatable.

Her condition began to improve in parallel with her recovered ability to write. This gave me a sniff of optimism for the first time in months. And a path forward. I’d had no experience at that time with the therapeutic benefits of writing but was relieved to be able to encourage her in what seemed like a safe pursuit.

Sophie wrote a collection of poems reflecting on her journey with depression. The more she wrote, the better she felt. She told me that she believed the writing process was the cure she had been yearning for since we first met.

I was intrigued by Sophie’s assumption and curious to learn more. She became animated in a way I hadn’t seen for months when I asked if I could read some of her poems.

The next day, a thick pile of poems was waiting for me at my reception desk. I took them home. The pile sat at the bottom of my in-tray. Late one evening a few weeks later, when the documents burying the poems had all been dealt with, I sensed them calling to me. “Read me. Read me. Read me.”

I flicked through the poems, not knowing quite what to expect. I did, however, know what I was hoping to find somewhere on those pages. Something about how I had been Sophie’s knight in shining armour. How without me, she would not have made it through the blackness.

I stumbled upon a poem called A Gentleman Of Science. I scanned the poem and saw reference to hospital and ECT. Could I be the Gentlemanin that poem? I was about to find out.

To say that the poem was less than complimentary about my care would be an understatement. It called me ignorant, naive, cruel and stupid. That perhaps a 19th Century barber/surgeon may have been able to offer a more sensitive approach.

My curiosity about the poem was transformed into anger and betrayal. How could you say such things about me? After all I have done for you! I raged.

A hint of curiosity persisted through the hurt as my cry of despair was soon followed by an unexpected thought. If Sophie was helped by writing poetry, maybe I should try writing something too. I didn’t have too many other options. There was no one to talk to. The glass of red wine on the table next to me, my default option for dealing with unease, looked pathetically inadequate.

I rejected the red and chose the pen. Despite not having written a creative piece since Grade 4 when Miss Black made us write a poem about our summer vacation, words flew onto the page in front of me. It felt like the pen had harnessed all the energy of my pent-up anxieties. My black dog was straining at its leash. I just needed to stay out of the road and let the pen do its magic.

I put down the pen. Took a breath. Reflected on how I was feeling in that moment. Unexpectedly calmer. Less agitated. Definitely more at peace than I had been prior to this writing experiment.

I was intrigued. Perhaps it really was the writing that had cured Sophie. Might it have saved Richie? Could writing heal me too? Would it ease the distress which accumulates after a generation of caring for people suffering like Sophie and Richie? Might it diminish the impact of the worrying and repeated losses encountered in my work? And what about my colleagues who face similar situations? Might they too be helped in this way?

Perhaps a new guideline on the therapeutic benefits of poetry and reflective writing needs to be added to medicine’s cookbook.

What harm could one more recipe do?

About the Author – Hilton Koppe

Dr Hilton Koppe is a family doctor in Lennox Head, a small village on the east coast of Australia. Hilton combines his clinical work with an active role in medical education, training new and experienced clinicians within the region and around Australia.

Since 2003, Hilton has been running creative writing workshops for doctors and other health professionals with the goal of deepening their compassion, overcoming professional isolation and reducing risk of burn out. In 2015, Hilton was invited to present this work as Visiting Professor in Medicine and Humanities at Harvard Medical School. 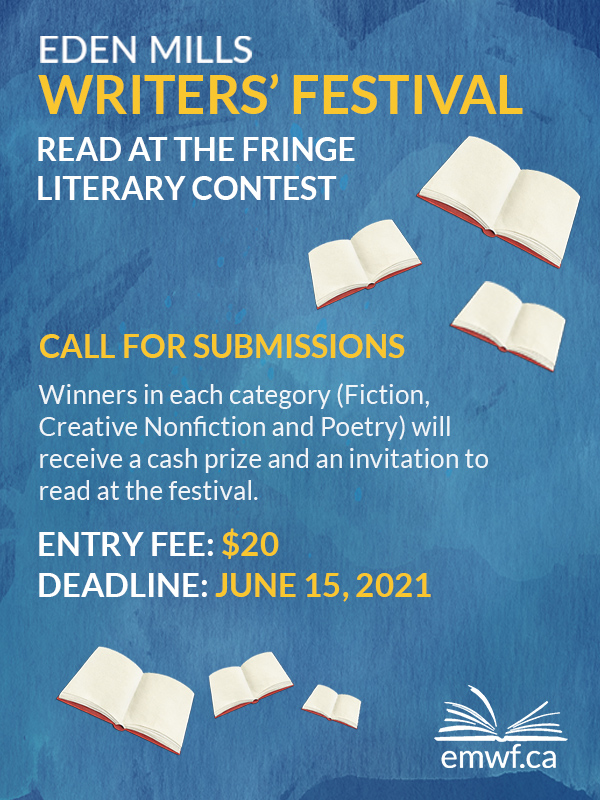 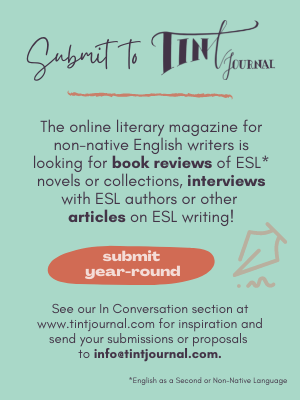 Get a FREE issue of the Dreamers Magazine!OMG, Yes!