A side of meaning with my postmodern

A side of meaning with my postmodern

Modernism and Postmodernism in Literature by Kat McNichol 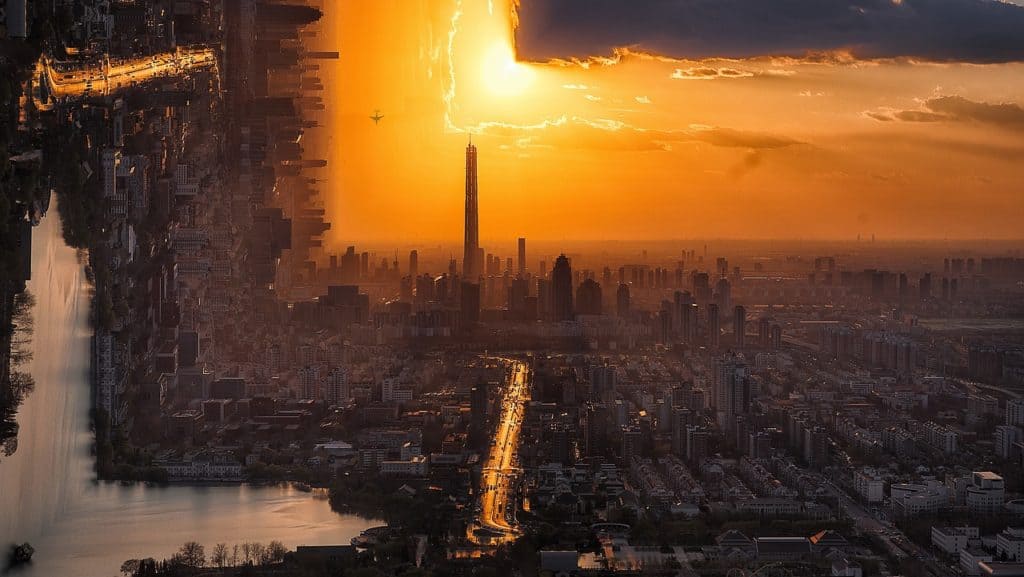 Modernism and postmodernism are difficult to define because of the many diverse views surrounding the distinctions and overlaps of the two theories. Although time is often used to describe the two, it is important to note in advance of my following explanation that the two theories continue to exist simultaneously. Modernism came about as a departure from the traditional styles of poetry and prose that existed prior to the late 1800s. Basically, it was a modernization of classic ideas and forms. Postmodernism came later, as a result of the disillusionment of WWI, and involves a mixing of styles to create new styles. It is also distrustful of the ideologies of modernism (Armstrong).

Jolene Armstrong notes that “within modernism remains the potential for meaningful change or transformation” while in postmodernism, “since all things important and trivial have somehow been equalized, change is not likely to occur.” What I find interesting about this, however, is that the very transformation from traditional, to modernism, to postmodernism, to the new ‘ism’ or lack of that is emerging today, is a transformation in itself, showing how human beings can create new ideas out of old ideas in a constantly evolving twisting and circling back-on-itself-force of human existence that takes us always forward.

I have always found postmodern arguments extremely meta, highly frustrating and full of hyperintellectualizing. Postmodernism’s attempts to claim ownership of every approach ultimately results in an argument against claiming any, in my opinion. Luckily, I think I’m not the only one who feels this sense of irritation with the postmodern. In many modern examples of fiction, non-fiction and essays, there is noted impatience towards the postmodern argument in general. Postmodernism’s view that meaning is a social construct and that therefore nothing is meaningful doesn’t leave much room for dialogue. However, today, although many of us agree with the idea that meaning is socially constructed, we don’t see that as a reason to discard it, and, as Armstrong puts it, “party like its 1999.”

Emerging today is something new that falls between and beyond modernism and postmodernism. It has various names, including metamodernism, late modernism, or post-postmodernism, but ultimately, as Stephen Knudsen describes, it “allows the possibility of staying sympathetic to the poststructuralist deconstruction of subjectivity and the self-Lyotard’s teasing of everything into intertextual fragments-and yet it still encourages genuine protagonists and creators and the recouping of some of modernism’s virtues.” Basically, Knudson is saying be skeptical but don’t discount meaning entirely.

What I add to this is that it is still possible to write genuine stories. Personally, I identify with many postmodern views – I’ve grown up in a postmodern era and I have internalized its skepticism, but I’m also unable to totally detach myself from real-life using the excuse of victimization. I believe in living with meaning, purpose and sincerity, and I believe in taking responsibility for my actions. In this difficult era that we currently live in, I’m thinking that it is about time postmodernism evolved and led us “somewhere meaningful and concrete” (Knudsen).

Did you like this article about Modernism and Postmodernism? Read more analytical articles focused on writing and literature.