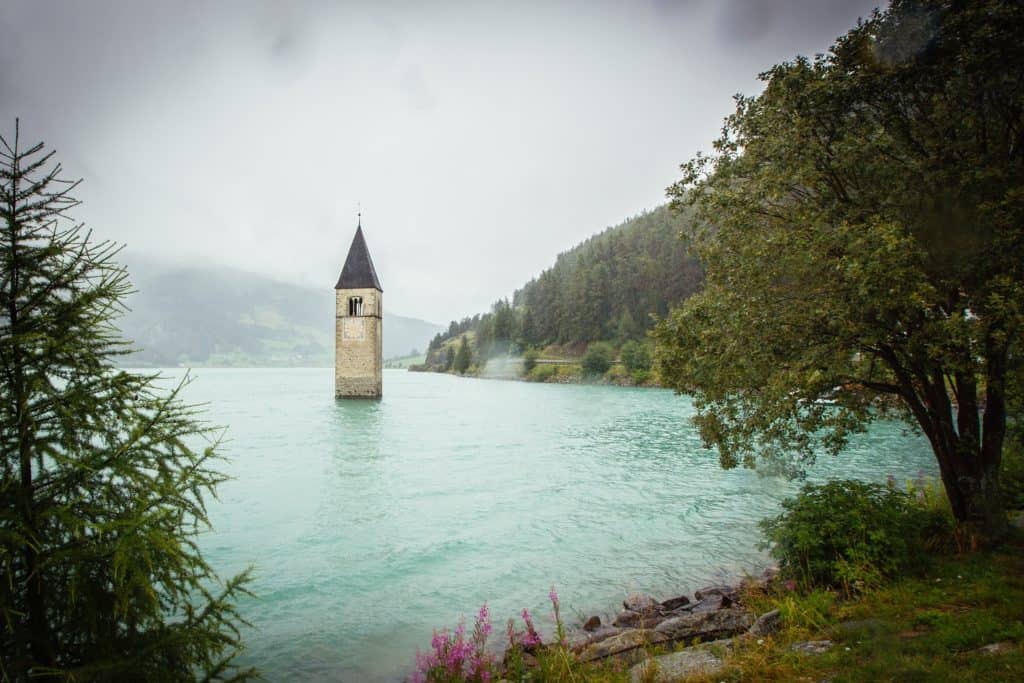 Difficult to explain
How April makes us queasy

(In April we can’t tell water from air)

In April people die
(Johnny, Gus, Mollie,
my friend’s most-loved one)
As irreverent ghosts they loiter
(Even the dogs)
As if to remind us of the weight
Of our own ages
As if we could forget

So I pay attention

Brace for whatever callous shift
Will wreck me this time

I wrote “Mud Season, Graceless” as an attempt to explain why I unravel every year at springtime. As soon as April hits, I become uncomfortable and on edge. The smell and sensation of the season changing makes my heart pound as I remember the feelings—and the traumas—that have always occurred at this time of year. There is a pattern of springtime unease among the women in my family; we share feelings of premonition when the season changes, and more often than not our premonitions play out. So in Spring, our minds— and even bodies—have been trained to expect something graceless. 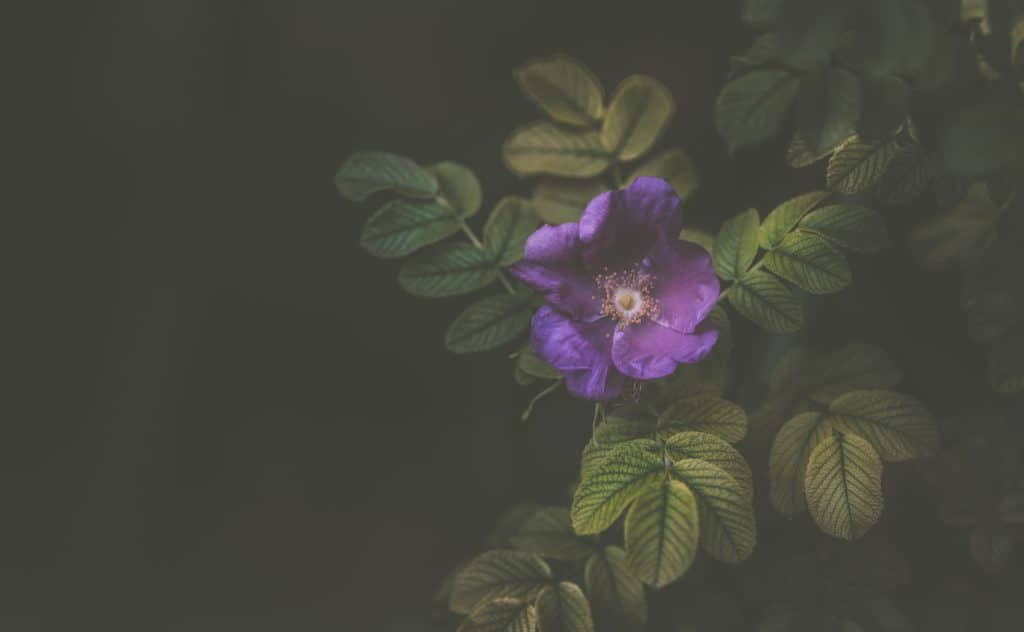 By October
I was ultraviolet

It spoils the night and
It spoiled my fun

You betrayed me first

But what does it matter when
I betrayed you worse

Violet Abandon is a poem about two things: turning into another person in response to trauma or grief, and acting out in response to feeling betrayed by a loved one. I wrote it after losing a family member and subsequently feeling unsupported or misunderstood by people I thought I could lean on. In the following months, I found myself turning into someone else—someone dark, bolder, and reckless, and despite the grief I felt strangely free. I noticed that I thought of this recklessness as being surrounded by the color violet. But grief is layered, and eventually the adrenaline sustaining me faded out. Reality setting in brought me back down to earth.

About the Poet – Nina Denison: 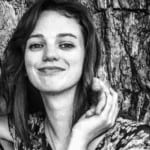 Nina Denison is a 26-year-old Bostonian who graduated from Tufts University and the Columbia Publishing Course. She is currently an editor at America’s Test Kitchen a lifelong writer of sporadically-published poetry and fiction. She is inspired by weather, dreams, dark-light tension (within herself, within others), insects (oddly), rivers, haunted places and people, and unshakable nostalgia. Nina is a Pushcart nominee with work appearing in Mouse Tales Press, Meat for Tea, Streetlight Magazine, Canon, Pequod, and Redheaded Stepchild.

Mother Poems
The damsel in distress was not for me…
We’re here, now.
Rainlight, No Last Words
before whisky after jazz