Poetry and Healing with Roger Sippl

– Poetry and Healing with Roger Sippl – 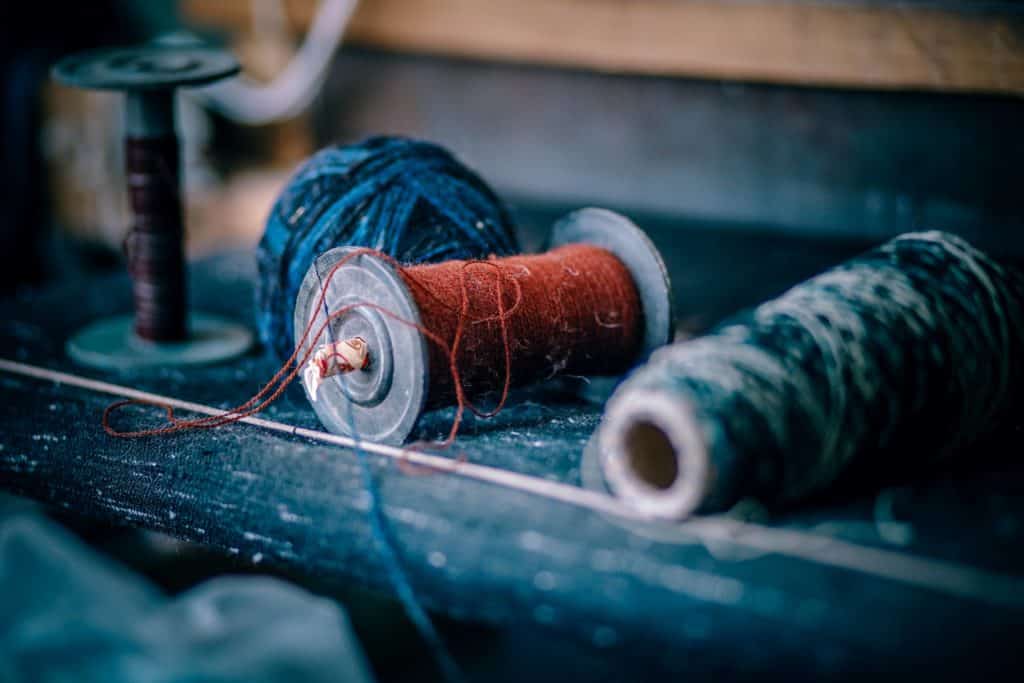 The doctors tell me the main tumor
in my chest is the size of a softball.
She uses a double strand of yarn

and thin knitting needles so the arms and walls
to cover my chest and back will be thick.
There are more in my bronchial system,

my neck, below my diaphragm, and maybe
in my spleen. The sweater will warm me
even in the wind. She had to do Catholic

Penance, a mother’s labor, she repeats
non-stop clicks with yarn, mostly acrylic,
so it can’t be eaten and

will never decay. She says it is her
fault. She should have stopped me from
sneaking onto that stupid golf course at night, swimming

with mosquitoes, diving the black lake for lost balls
through industrial fertilizer and green dyes, as if
she knows what caused my lymph node cancer

when no one else does. She tries to cure me, feels
my forehead, clicks the needles together again
and again until her fingers hurt and wrists ache

and she can hardly stand up from sitting so long.
So I tell her that leaves on trees blow left
then right, some rattle and flip,

some move hardly at all, yet some are first to fall
to the ground. I tell her the sweater
is coming along great as she watches me lose

weight lying in bed. The needles click as she approaches
another threshold of pain that relieves her.

My relationship with cancer began when I was 19, a junior at UC Berkeley, when I was given a twenty percent chance of surviving my stage IIIB Hodgkin’s Lymphoma. Near the beginning of the treatment I had to recover from a major surgery to take out my spleen, part of my liver and part of my hip bone, solely for the purpose of trying to figure out how far the cancer had spread. I was in the hospital for a week, and then in a motel for a week where my mother tended to me, while knitting a sweater for me.  I had already had several months of radiation therapy, with more months to come, and then seven months of chemotherapy, which was much tougher. It was ten years later, when I thought back to the thinness of my body in the midst of the chemotherapy, and that desperation merged in my mind with my mother’s raw worry for me, and the knitting needles, clicking, with an off-beat but repetitive three-part rhythm, click click click, as she knit, as if doing penance, saying the rosary, working the worry beads, praying the prescribed three Our Fathers and five Hail Marys. (The editor of the first journal to publish The Sweater, Charles Kell, decided that it should be in tricets, and he was right about that. It matches the clicking of the needles that way.) 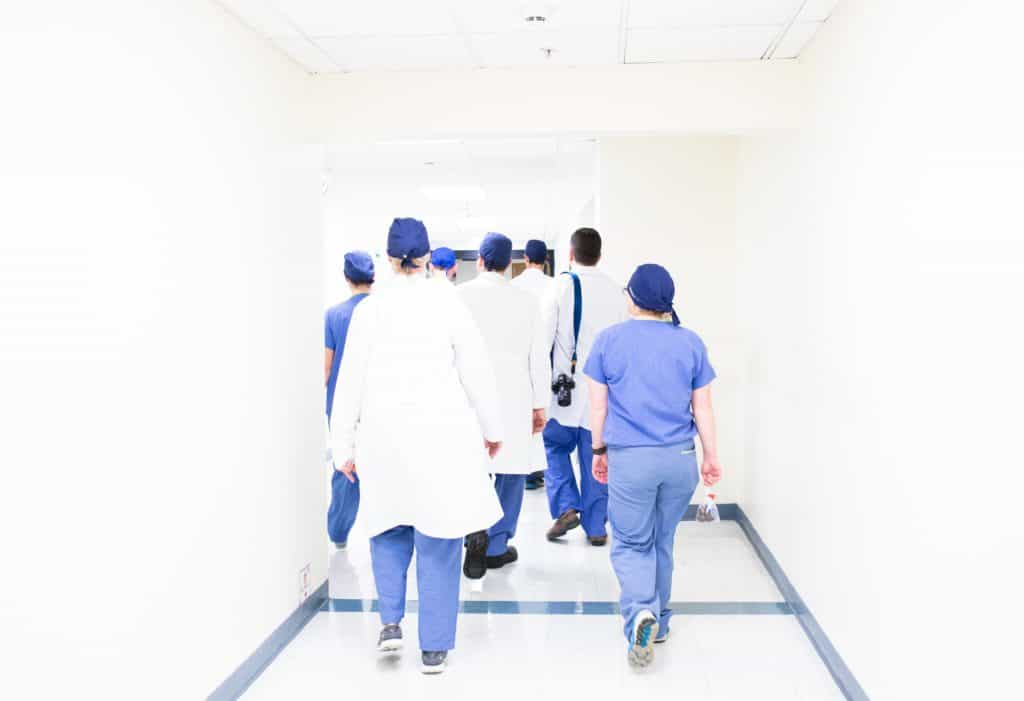 The two nurses were leaning over me
as I lay flat in the hospital bed
looking up at them arguing against each other
about which way the two differently-colored wires,
one green and one red,
should be inserted
into the electrical ports on
the small black box with the battery in it.
The wires ran straight to my heart.

(This is done after open-heart surgery—two pacing leads
are left touching your heart and they trace out into the air
so, if your heart stops beating
after closure
this little box with the nine-volt
can be used for the jump start
instead of the big external paddles,
which are crude.)

“The red wire goes into the port on the right side—yes?”
“Yes, but forward? Which way? How do you know?”

I was almost seeing the full colors of the nurses
and the room elements again when I started talking,
“Ladies, let’s wait for the doctor now—I’m fine.”

They didn’t shock me, since I was clearly awake,
but I stopped short of telling them about the white.
Everything had faded to white, as if peroxide had cut loose
and my brain had sponged it all as it completely bleached.

I couldn’t hear the alarms at the nurse’s station
or in my room when I was out, but I am sure
they were loudly alerting
about the flat line.

I could barely hear
the guy dressed in white holding the white clipboard,
talking too softly, whispering, and
saying, “Walk toward the light” or
did he say, “Walk toward the right”—you don’t want to
make a mistake like that at such an important juncture.
The white was welcome at first,
blissful in its simplicity and resolution
but seriously, I had to force myself to think,
to ask the question,

“Do I really want this to be over? 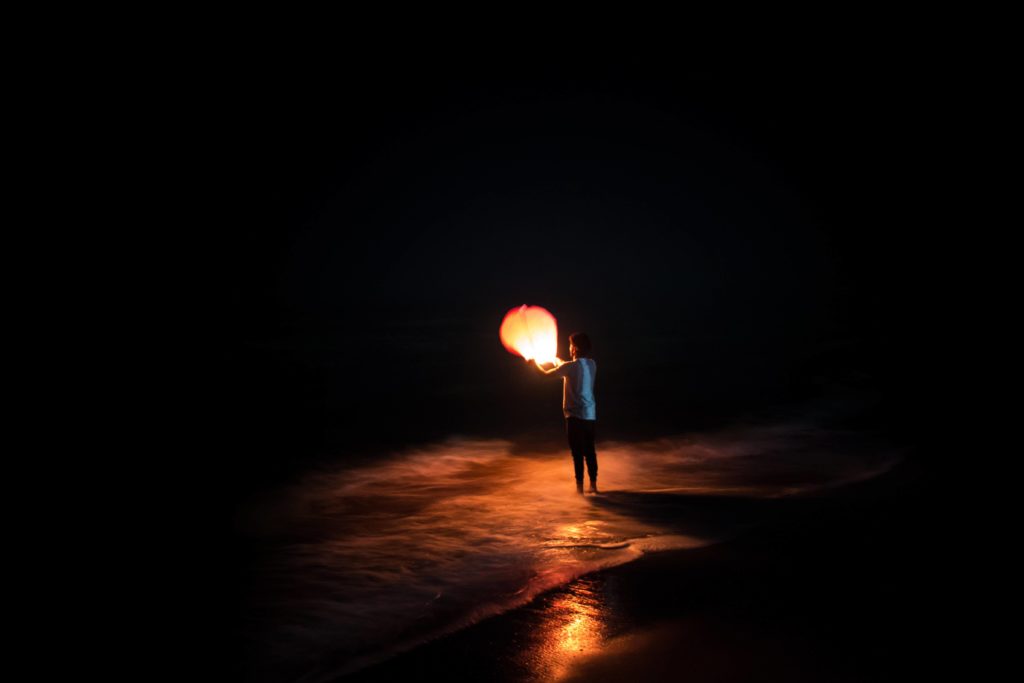 Evelyn has been sick for a while
but fighting a “good fight” and holding up well,
two small houses down

the cul-de-sac from my
one-bedroom free-standing unit here at
Heavenly Whispers.

Yesterday she made it to group lunch.
I told her I would visit this morning
and her always-round eyes

opened a little more than
they usually do.
She stuttered to a smile

and said, “Fine!”
So, this is no time for the usual things to say.
She is leaving soon.

I won’t be shy this time.
I won’t talk around the edges.
I might not talk at all.

When I arrive I look at her face and see that she is looking at me
knowing why my hand on her cheek is so tender,
and then even in the stupor from her new favorite drug,

the opiate, she sees
that I am selfishly thinking of my own
old cancer, long gone, but with my own death

right behind hers anyway.
She is lying in bed,
under a sheet and a comforter

filled with down feathers,
bagged in a cotton duvet,
her head on big pillows.

She still has a husband
and before he fell and broke his hip,
or vice versa, we played golf.

He’s in the Heavenly Whispers
Assisted Living Building after his replacement
surgery, not moving much on his own.

But she and I have always understood each other,
having more common interests, especially musical theater,
dated each other in high school and both being atheists.

So, I take his place right now
in one role that he could never serve
anyway—to help her reflect—

because he’s still looking forward
to all kinds of things, his mind foolishly random
and busy, not focused, like mine.

She slides a tube across the night stand toward me
and I squeeze her sweet fruit-punch morphine gel
under my own tongue,

not to join her in her death,
but to take the journey
far enough with her, a companion,

as back then, with the summer joint and
small cooler of ice and dark Dos Equis, the corn chips
and the salty beach in the night time.
The grunion were running, scheduled
to flap their bodies against the wet sand
laying eggs and fertilizing them at midnight.
We walked from the car through the black air
to our secret sand dune, laid out
the army blanket and I opened a beer while she lit up,
expertly, in the welcome orange light
of the match, drawing the smoke in,
sharing and laughing unseen by anyone
and invisible to each other,
settling just in time
to see the fish.
They became land animals temporarily,
as a wave retreated exposing their plan
in the surprise light of a large and quickly-rising moon
that broke the horizon full,
climbing up and to the right,
away from the dunes and away from us. But today

I’m on top of the sheet, on top of the duvet
and its feathers that wrap her, bundling her
in her confidence so she’ll be ready for her transition.

She feels like a solid mass
that I can lie next to, again
my head touching hers on the pillow, one arm comfortably

across her chest, my hand cupped on her shoulder.
My mind finally numbs warm
with the forbidden rush of our new drug

starting to circulate through my own body, someone
who is not on the hospice protocol, but rather
part of it.

She whispers, “This is the one real thing you’ve done.
Perhaps knowing you was worth the aggravation
after all.”

Decades later I am “the go to guy” in my neighborhood when someone is diagnosed with cancer. I am not a doctor, but I am known to be able to help someone understand what is happening to them, believe it, and look forward and find the right treatment. However, sometimes things don’t go well, and thinking of how one such situation was going  made me imagine The Neighbor Lady. It is fiction, but felt quite real as I wrote it, and sometimes that counts just as much or more to me.  Heavenly Whispers is not quite so fictional, as I did flat line after my heart valve replacement surgery, necessary because of the radiation damage during the treatment that saved my young life. As I was writing it, though, I decided Heavenly Whispers was not the mumblings of a hard-to- find St. Peter, but rather a place, a retirement home, with  greenbelts, and a bowling alley, golf course and swimming pool, and the remnants of life happen there. (See Heavenly Whispers, the book, on Amazon and also my poetry blog, www.rogersippl.com.) Did all of this help me recover? Yes, of course. 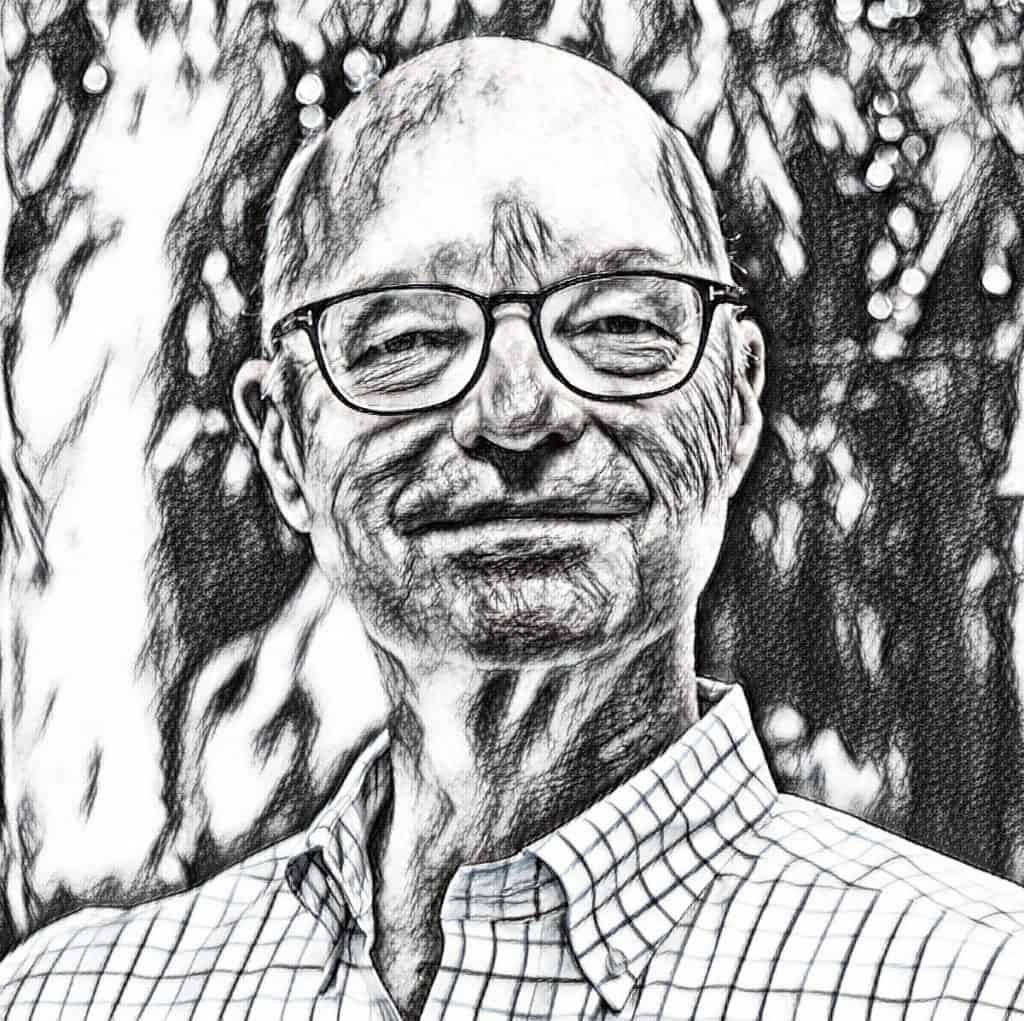 Roger Sippl studied creative writing at the University of California at Irvine, the University of California at Berkeley (under Thom Gunn) and at Stanford Continuing Studies. He has published poetry in the Ocean State Review, Bacopa Literary Review, Snapdragon, Wising Up Press, Medussa’s Laugh and two medical journals, JAMA Oncology and CHEST. He has written his first novel, Re-Breathing, which is in revision.

While a student at UC Berkeley in the 1970’s, Sippl was diagnosed with Stage IIIB Hodgkin’s Lymphoma, which was treated aggressively with surgery, radiation therapy and chemotherapy, allowing him to live relapse-free to this day.

See more poetry and photos on his website at:

Sippl is also a software industry pioneer and the founder of Informix Software, one of the first database management system companies. He also co-founded Vantive Software, and founded Visigenic Software. All three of these companies enjoyed public offerings, for which he is forever grateful.

The Ocean State Review, Charles Kell editor, was the first to publish “The Sweater” in their 2016 edition.

“The Sweater” was accepted again by Snapdragon: A Journal of Art and Healing, which is primarily a print journal.

“The Sweater” and “Heavenly Whispers” have been re-published by Wising Up Press/Universal Table for their Longer Than Expected web anthology.

The medical journal CHEST first published “Heavenly Whispers,” the title poem of my book of the same name, in July of 2017 on page 210.

“The Neighbor Lady” was first published in the 2017 Bacopa Literary Review annual collection.

“The Sweater” is also part of the self-published book, Real Nature, that will be available on Amazon in May, 2018.

Read more poetry on Dreamers Creative Writing, like these poems by Duane Herrmann.

Subscribe to the Dreamers Magazine and get Issue 3 FREEOMG, Yes!