before whisky after jazz

before whisky after jazz 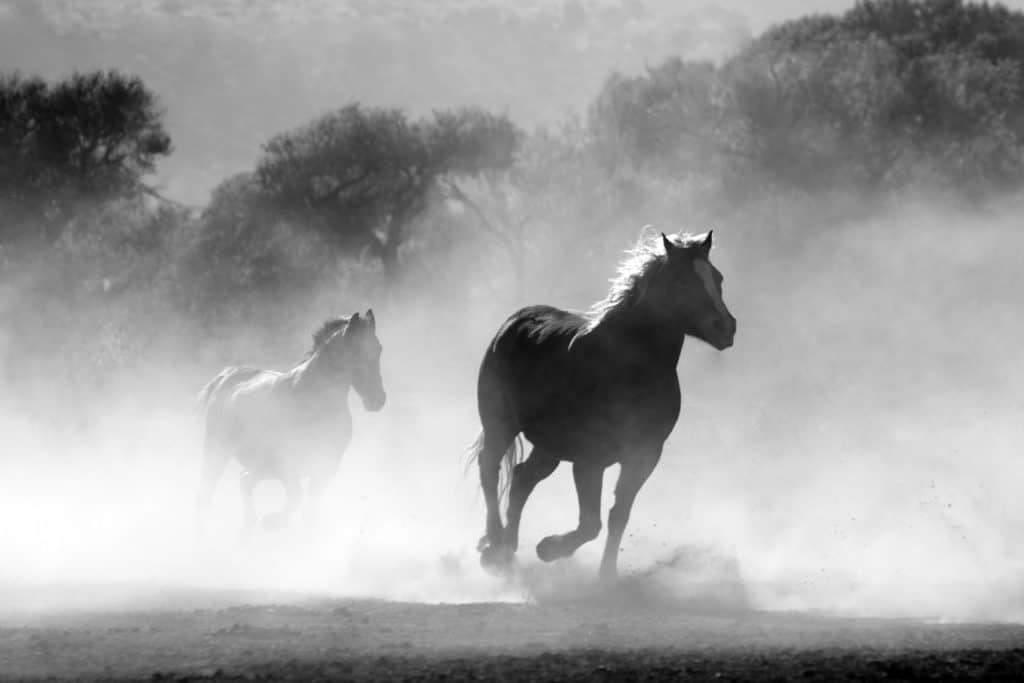 after the toe-teasing whisky whipping

morning jazz beach-kissing i wanted us to shift

to the centre of our sun i found a

none of her ropes could hold it together skirts

hitched the jump still too risky i had tramped bright

down flat around my ankles they were handy

only as landmarks now when i loved another

she could not see why i could not

while bales of laughter joyed me whole

before whisky after jazz in fact around dawn

raucous and safely wrapped under

fences bordered her field i could be in that

box or another box but not have my rainbow-

paths not stamp away

stomach in knots i harvested the eye-sparkle

for a minute then i walked away she had

told me how i should

love it was not by surfing a dry-stone wall

rejoicing in each for its own streaks and song

her eyes followed me over the threshold i

crossed it so she filed me away i am

reaped i do not lie fallow

she labelled me ‘heartbreak’

it is only a scarecrow in her

long ago look at me

breathing deep down in my 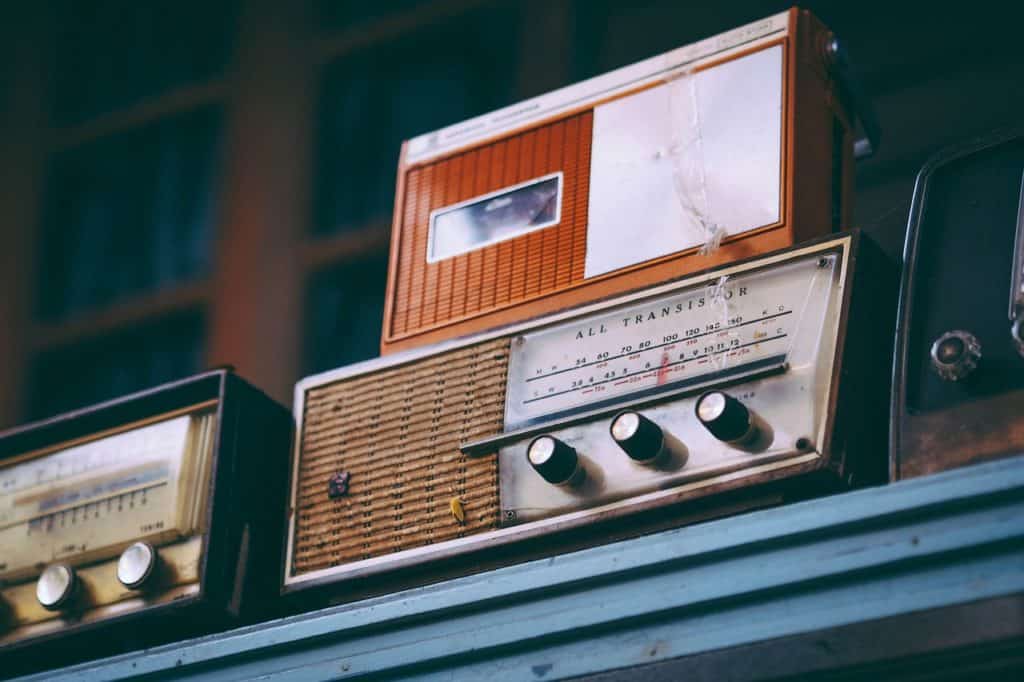 Background could fill our days

Someone yelling, that last resort of ‘love’

Downstairs, a drilling that could trip the fuse box

Somewhere, a missile squealing through the sky

The crack of a volatile diplomatic accord

Magic, the intangible, the electromagnetic

Agnosticism, rich as the greyest of greys. 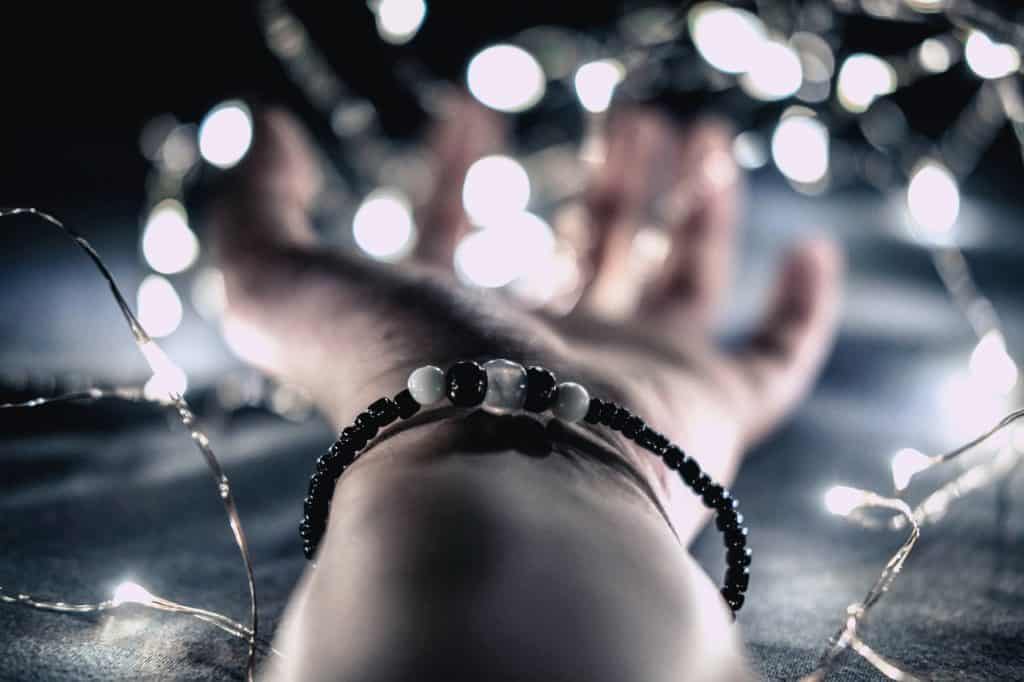 Bracelets seem as though we had been making them:

Batting away flies. Safety lies in such focus. Twisting

Surburbanites, tied to inborn courtship of our trades. 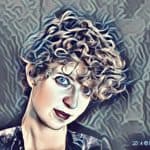 About the Author – Siobhan Tebbs

Siobhan Tebbs is a poet, spoken word artist and fiction writer living in Barcelona and originally from Cheshire, UK. Her work has been published in The Fem lit magazine and featured on WordPress Discover. Her blog is at http://siobhantebbs.wordpress.com.

Did you like these poems by Siobhan Tebbs? Read more poetry, like “The poem was still pulsing…” and “We’re here, now.”