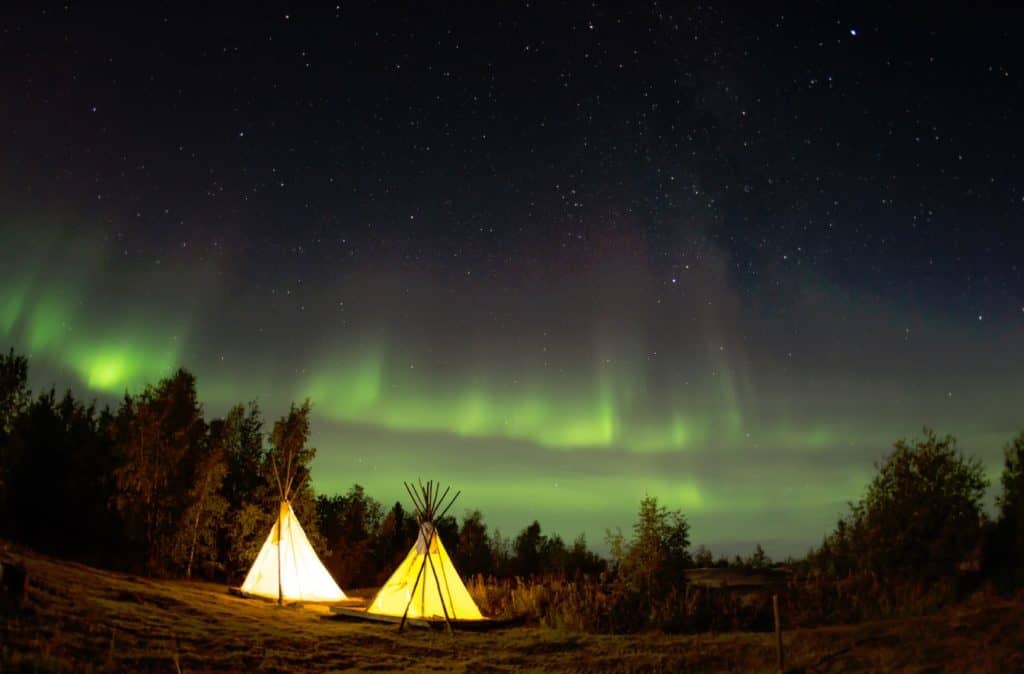 it’s right there, between the something

So sit down and close your eyes.

Close your eyes and look up at the stars.

Something is out there in the

So close your eyes and look up at the stars.

Sit down and look up at the stars. 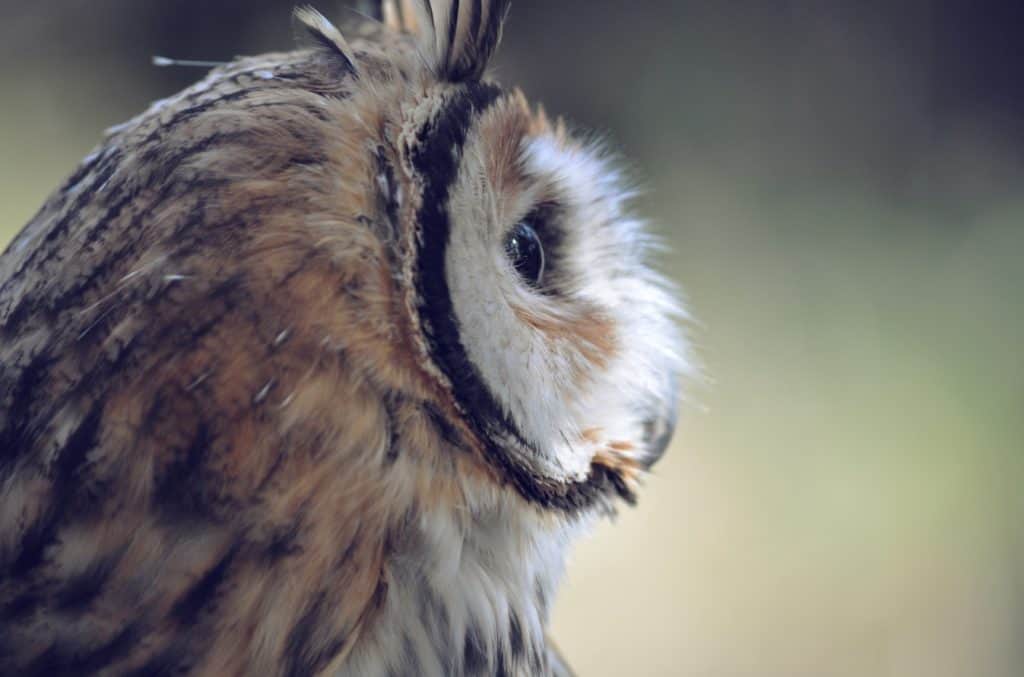 Owl and the Bluejay

I like to imagine you’d laugh at my puns.

I’d own a fake owl just to say

but then you’d smile just enough

and look to the left

to keep me plugged in.

I want you to have to think twice

because I had never really seen a bluejay look

until I met you. 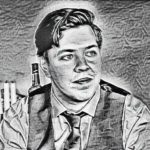 James Brandon studied Creative Writing at Capilano University in Vancouver, B.C. and pursued a bachelor’s degree in Linguistics at McMaster University in Hamilton, Ontario. Today he finds himself working in Communications for a small hospitality startup in Haileybury, Ontario. James writes in his spare time, trying to make the bitter northern winter pass more quickly, and dreaming of where he’s headed next.